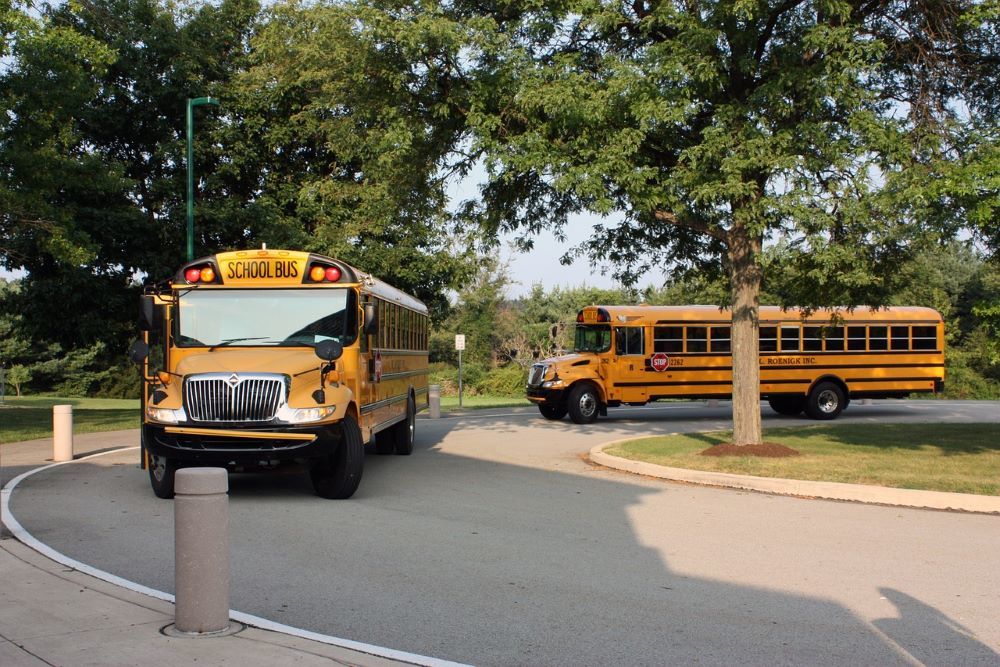 More than $30 million has been allocated to rural school district transportation during the last two years. | Jaden C. Pixabay

More than $30 million in funding has been allocated to school districts to help with the long-distance busing of students, reports The Cedar Rapids Gazette.

The financial assistance is to help offset costs associated with rural transportation.

The Gazette reports that the second-year funding is mostly providing the transportation outcomes that were expected prior to implementation.

“It’s had a positive impact and helps us transport kids and keep them safe,” Steve Doser, spokesman for the College Community School District, told The Gazette.

In recent years, lawmakers began tackling the financial burden busing was placing on geographically expansive rural districts. Now a sizable portion of the budget is being earmarked for school district transportation, The Gazette indicated.

The state approved $11.2 million in 2018 to address the issue and included an additional $19 million in 2019, making the funding a constant part of the public education budget, The Gazette reported.

Want to get notified whenever we write about any of these organizations ?

Sign-up Next time we write about any of these organizations, we'll email you a link to the story. You may edit your settings or unsubscribe at any time.