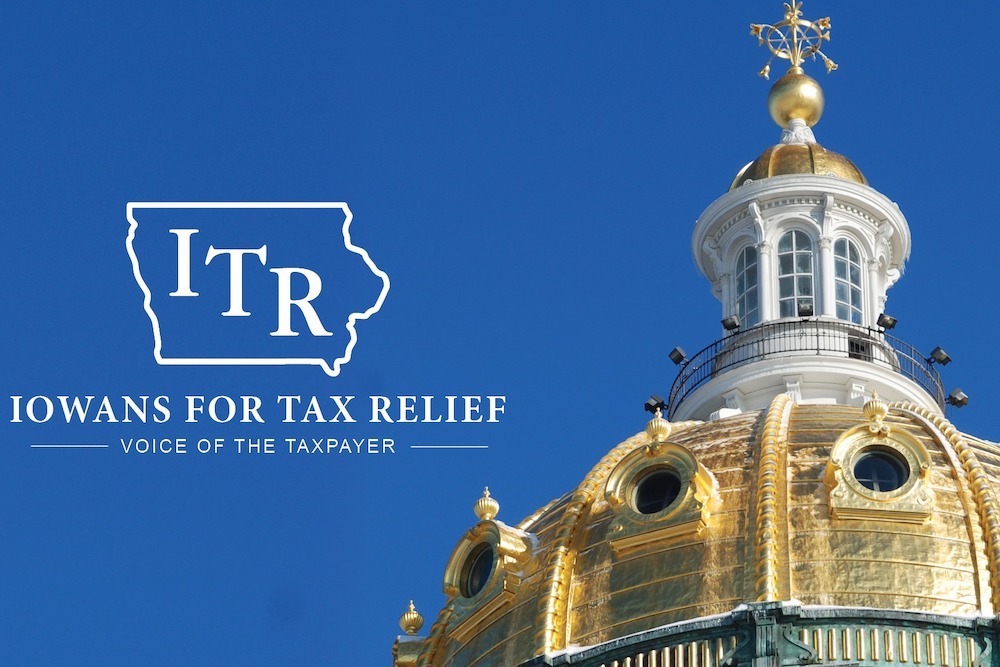 Despite the passing of a bill targeting tax transparency, county and city payments to lobbyists could be even more transparent, according to a blog post by advocacy group Iowans for Tax Relief.

Iowa's Tax Awareness bill, which adds steps to the passing of city budgets, was signed into law in May 2019. But many cities, school districts and counties hire lobbyists to pursue their agendas in Iowa’s legislature, the group said. Lobbyists are hired via city associations and lobbying organizations like the Iowa League of Cities.

They pay for contracted lobbyists and association membership dues with taxes. Both costs, however, should fall under the common open records laws that apply to public employees and funds, the group said. The public should know how much is being spent on any government lobbying activity.

But communications from cities and counties to lobbyists still don’t appear in public records because lobbyists are not subject to open records laws.

“It’s challenging to determine exactly how many property tax dollars are funding lobbying because the communications between local governments and their lobbyists are not transparent," Iowans for Tax Relief said.

If a city or county hires an employee to lobby, that employee would be subject to open records laws, but a contracted lobbyist is not. Lobbyists also work with legislators behind the scenes, and that means there aren’t any records on their activities, said Iowans for Tax Relief in the blog.

Ahead of last year’s elections, the group posted to Twitter to push people to ask local officials to freeze property taxes. The group suggested property owners call local city council members, county supervisors and school board members to get the message out.

Want to get notified whenever we write about State of Iowa ?

Sign-up Next time we write about State of Iowa, we'll email you a link to the story. You may edit your settings or unsubscribe at any time.