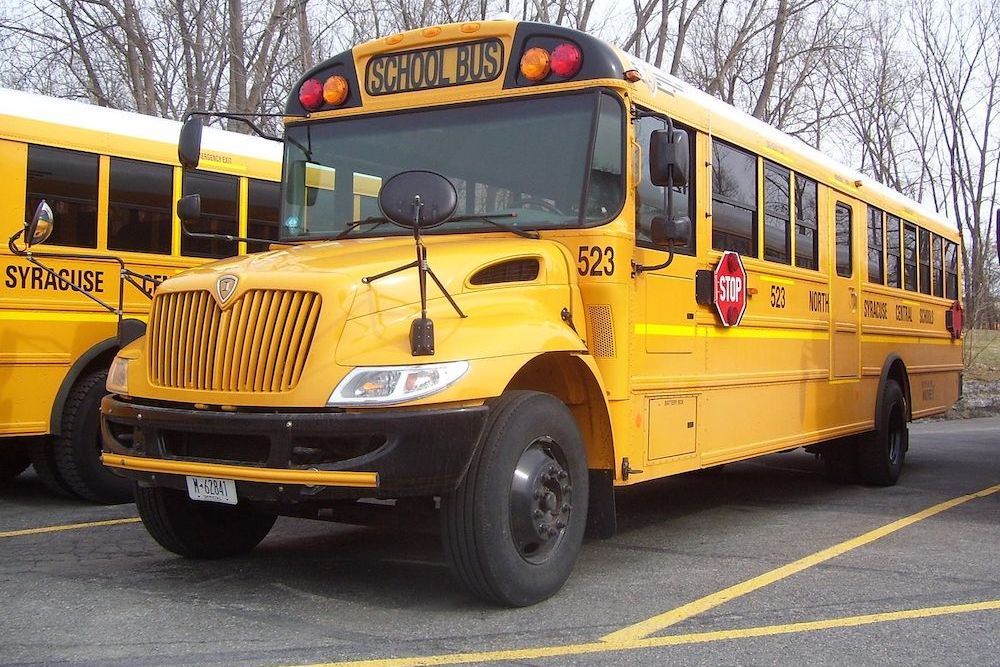 How much additional state funding Iowa's public schools will receive is still up in the air, but Gov. Kim Reynolds believes an agreement is near.

School districts have less than two months to finalize the 2020-2021 school year budget. The April 15 deadline is quickly approaching. Before that date, school boards need to notify the public and hold meetings to approve it. A lobbyist for one of the state's largest districts and rural schools told RadioIowa that the districts' functional deadline is just three weeks away.

Reynolds proposed a 2.5 percent spending increase for each student. Democrats said the schools need a 3 percent minimum raise in general state spending. Iowa has 330 public school districts with about 488,000 students.

The state legislature has already passed two other proposals. Under those, geographically large districts get increased support for the high cost of transportation plus distributes new dollars to level out the spending for each student across all districts.

Republicans in the House voted for the governor's proposal, which is in the area of $100 million. However, those in the Senate went for about $20 million less.

House Speaker Pat Grassley said lawmakers in the House made it "pretty clear" they want be with Reynolds on the overall package with not only the two proposals already passed, but the increase in state spending per student as well.

Senate Majority Leader Jack Whitver said as schools start the process of budgeting, they can plan for at least $75 million more when it comes to per pupil spending.

"I'm optimistic that we can find some agreement soon," Whitver said.

Want to get notified whenever we write about State of Iowa ?

Sign-up Next time we write about State of Iowa, we'll email you a link to the story. You may edit your settings or unsubscribe at any time.