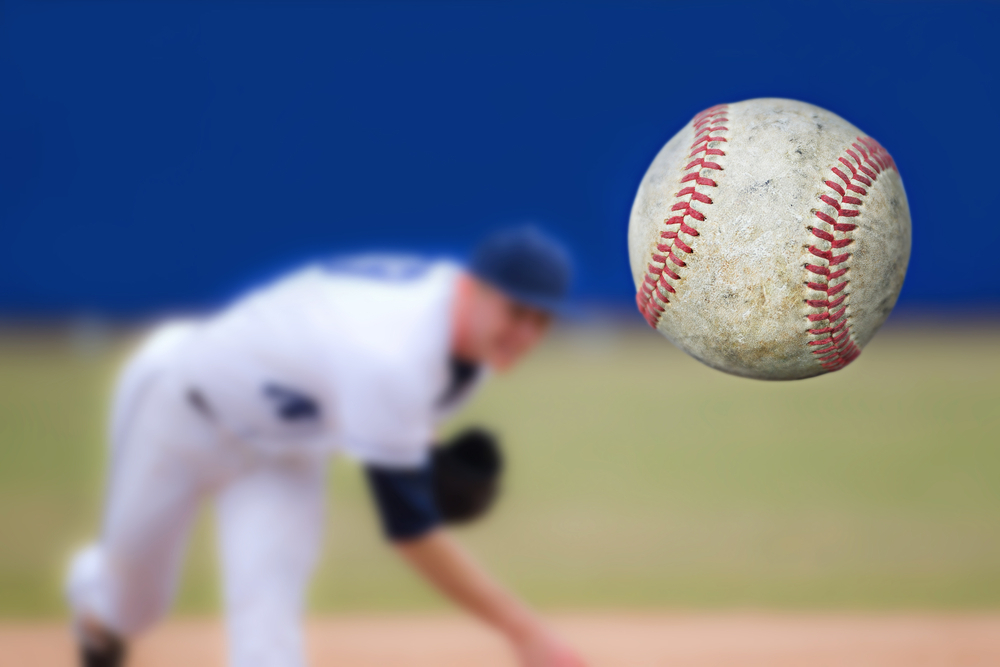 The Mustangs competed in five games at the Friends Tournament over the weekend, nearly knocking off two top-five opponents. After a 3-2 weekend record, the Mustangs move to 8-5 on the season.

In the first matchup of the weekend, the Mustangs took care of the Threshers of Bethel College (Kan.) with ease in six innings winning 12-4. Madelyn Irwin (SR/Orange Park, Fla.) pitched a complete game allowing four earned runs on eight hits while walking one and striking out one. Leaders at the plate included Hannah Mausser (SO/Bettendorf, Iowa) going 3-for-4 with a double and two RBI, Jaicee Lyons (JR/Atkins, Iowa) (JR/Atkins, Iowa) going 3-for-4 with two RBI, Jess Heick (JR/Solon, Iowa) going 2-for-4 with a double and two RBI, Emily Oler (JR/Cedar Rapids, Iowa) going 2-for-2 with a double and two RBI, and Payton Bruner (SR/Cedar Rapids, Iowa) going 1-for-2 with a solo homerun. Morgan Braughton (JR/Marion, Iowa) added a double in the book while Sydnee Turner (SO/Fresno, Calif.) collected a stolen base. The second game of the day on Friday consisted of the Mustangs once again taking care of business 11-3 over the Bluejays of Tabor College (Kan.). Jayna Witzany (SO/Cottage Grove, Minn.) collected the win on the mound throwing a complete game allowing three earned runs on six hits while walking three and sitting down five. Offensively, the Mustangs were led by Oler going 3-for-4 with one RBI. Jade Sharp (FR/Des Moines, Iowa) had a 3-for-5 game at the plate while Bruner went 2-for-4 with a double, homerun, and three RBI. Heick went 2-for-4 with a RBI. Mausser added to the offensive attack going 1-for-3 with a double and a RBI. Stolen bases were snagged by Heick, Mausser, Sharp, and Turner grabbed two.

On Saturday, the Mustangs opened action against the fifth-ranked Stars of Oklahoma City University. After the Stars struck twice in the top of the first and once more in the sixth inning, the Mustangs' offense was silenced as they fell 0-3. Irwin would receive the decision allowing three earned runs on five hits while walking one and striking out one. At the plate, Mausser went 2-for-3 while Braughton was 1-for-3. On the base paths, Mkenna Moenk and Sydney Robertson (SR/Shellsburg, Iowa) each collected a stolen base. Game two of the day resulted in a 7-2 Mustang win over the Braves of Ottawa University (Kan.). Witzany threw a complete game on the mound allowing two earned runs on eight hits while walking two and sitting down nine. Mausser led at the plate going 2-for-3 with three RBI. Oler had a 1-for-4 game with a double and three RBI. Bruner snagged two stolen bases while Sharp recorded one. In the final game of the weekend, the Mustangs took the second-ranked Drovers of the University of Science and Arts of Oklahoma to extra innings before falling 11-13. An explosive Mustang offense held the lead until the Drovers tied the game with two runs in the top of the seventh and then unleased five more runs in the eighth to secure the victory. The decision went to Irwin pitching 5.1 innings allowing seven runs, five earned, on nine hits while walking two and striking out three. Offensive leaders were Oler going 4-for-5 at the plate with a double, homerun, and a career-high six RBI. Bruner followed with a 2-for-5 game with one RBI. Heick went 2-for-5 with a homerun and three RBI. Braughton recorded a 1-for-3 game at the plate with one RBI. Bruner collected the lone Mustang stolen base.

Up next, the Mustangs will host Cardinal Stritch University for their home opener on Saturday, March 14 with a doubleheader scheduled for 1:00 P.M. at Busse Field.