Bullock drops out of 2020 presidential race 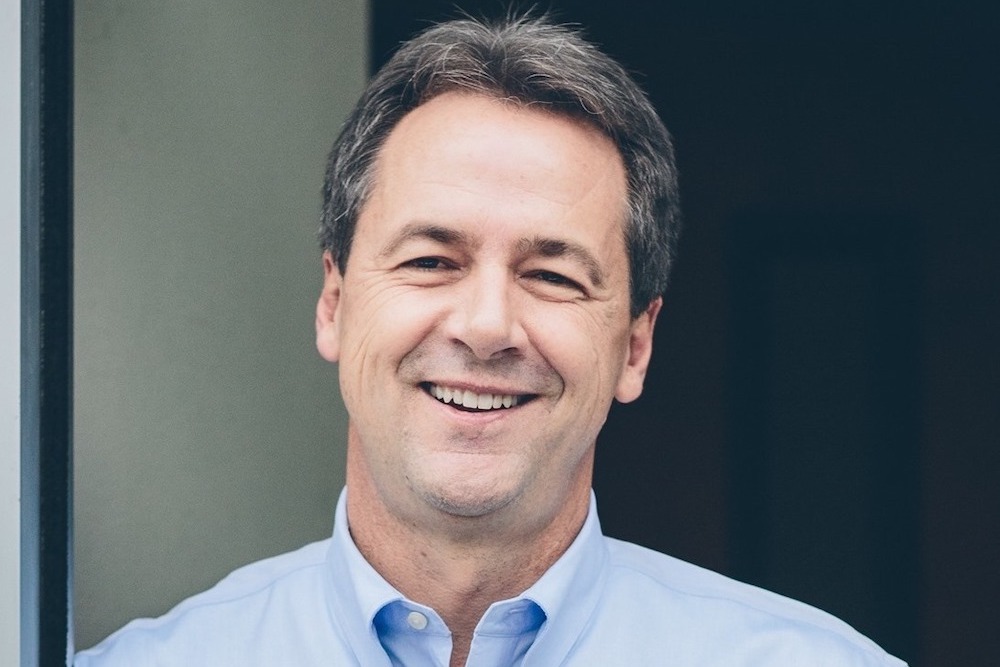 Montana Gov. Steve Bullock has dropped out of the presidential race, noting the many obstacles and candidates still in the race.

“While there were many obstacles we could not have anticipated when entering this race, it has become clear that in this moment, I won’t be able to break through to the top tier of this still-crowded field of candidates,” Bullock told The New York Times.

According to The New York Times, Bullock will not challenge Sen. Steve Daines, a Montana Republican facing reelection in 2020.

Bullock released his television ads in Iowa in early November, capitalizing on the fact that he, as a Democrat, won a rural state that supported President Donald Trump in 2016, according to The Hill.

The former candidate was plagued with a slow start and low polling and fundraising numbers during his campaign. He also missed two Democratic primary debates, according to The Hill.

“As Iowans we know our right to go first in the nation comes with a special responsibility to sort through a crowded field and caucus for a Democrat who can beat Trump. This year, that’s what matters most, and that’s why I strongly support Steve Bullock for president," Miller said in the ad. "Steve is the only Democrat who has won a state Trump won because he connects with voters better than anybody else."

The "Only" ad featured media personalities who discussed Bullock's policies and how he was able to win over Trump supporters while continuing on with his liberal policies, The Hill reported.

“Both ads tout Governor Bullock’s unique record of progressive achievement, and his unparalleled ability to connect with voters of all stripes — an ability that propelled him to win three elections in a Trump state," the campaign said in a statement to The Hill. "The ad buy demonstrates the campaign’s commitment in Iowa and supplements its strong ground operation and growing list of local endorsements."

Want to get notified whenever we write about State of Montana ?

Sign-up Next time we write about State of Montana, we'll email you a link to the story. You may edit your settings or unsubscribe at any time.