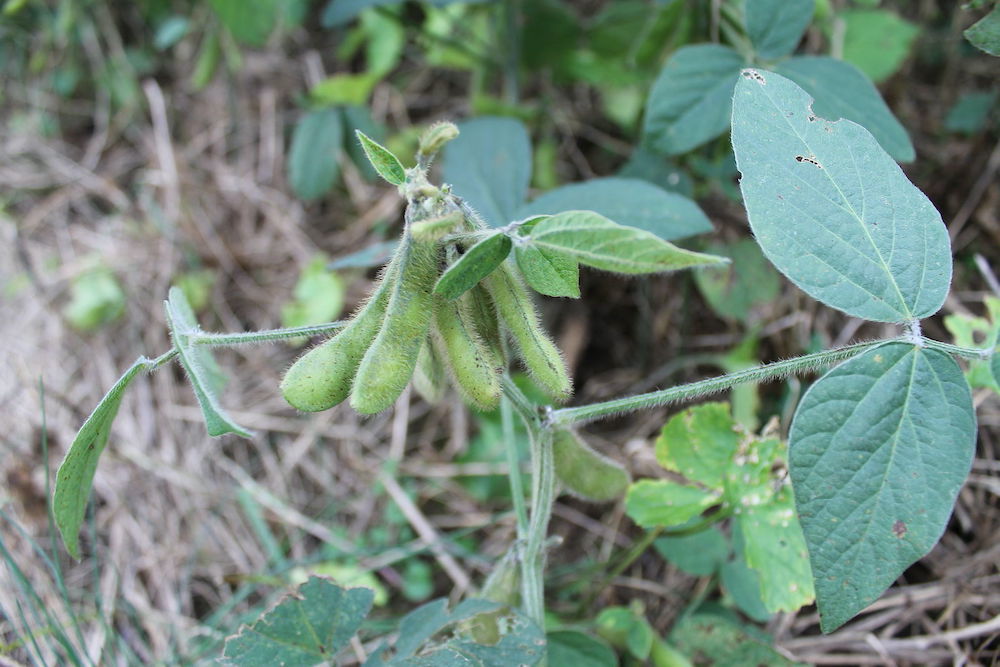 President Donald Trump’s $28 billion aid package to farmers has been likened to the 2010 Bush/Obama bailouts to the auto industry––but at twice the price.

Chad Hart, an agricultural economist at Iowa State University, said the trade war with China has been a disaster for farmers. Hart likens the punitive Chinese tariffs to a massive flood or an extensive drought.

“Most of the markets that I track for Iowa were off 15 percent to 25 percent,” Hart said. “That is a fairly large cut.”

He said the political fight created economic damage and to rebalance it out, we need to create aid to farmers. The aid payments to farmers have precedent, he said. However, because they were caused by a trade war, that makes it somewhat unique.

“In terms of having ad-hoc disaster payments to agriculture, this is something that we have seen our government do several times before in the past. Usually it is in response to a natural disaster. This was the first real application of that type of aid because of a political decision,“ Hart said.

The trade war hurt farmers all across the country, so the aid package had to be huge.

Hart said the impact of the damage to soybean farmers is very hard to measure. In a recent article in Bloomberg News, six economists gave widely different estimations of the impact the trade war had on soybean prices. Some said farmers got as much as double the compensation for their losses.

Hart said he believes the size of the payouts were equitable.

“When you look at  the industry as a whole, the payments were roughly the same size as damage to farm incomes,” Hart said. “Everyday I can give you a different damage estimate because it continues to move."

The size of the massive farm bailout is increasingly coming under fire.

Bloomberg reported that, thanks to the aid package, 2019 will be the best year for farm profits since 2013.

“Almost 40 percent of projected U.S. farm profits (in 2019) came from trade aid, disaster assistance, federal subsidies and insurance payments. With the extra aid, farmers will have their highest profits in six years, though still well below the $124 billion they netted in 2013, according to the agriculture department,” Bloomberg reported.

Going forward, Hart does not expect farmers to get a third relief payment. He said things are getting better.

“If you listen to the President and Secretary Perdue, they believe it is unlikely that there will be a third set of trade aid payments to farmers here in 2020. There’s been some recovery. We’ve seen prices improve. The idea under the Phase 1 trade deal is that we are going to see China purchase significantly more agricultural products from the US and that should lead to even more improvement as we move over the next two years.”

On Thursday, China announced the the first round of tariff cuts by China since the China and the U.S. signed a Phase 1 trade deal on Jan. 15, Reuters reported. On Feb. 14, total tariffs on soybeans will fall to 27.5 percent from 30 percent, Reuters said.