Farmers still have it tough as they wait for China sales to pick back up, expert says 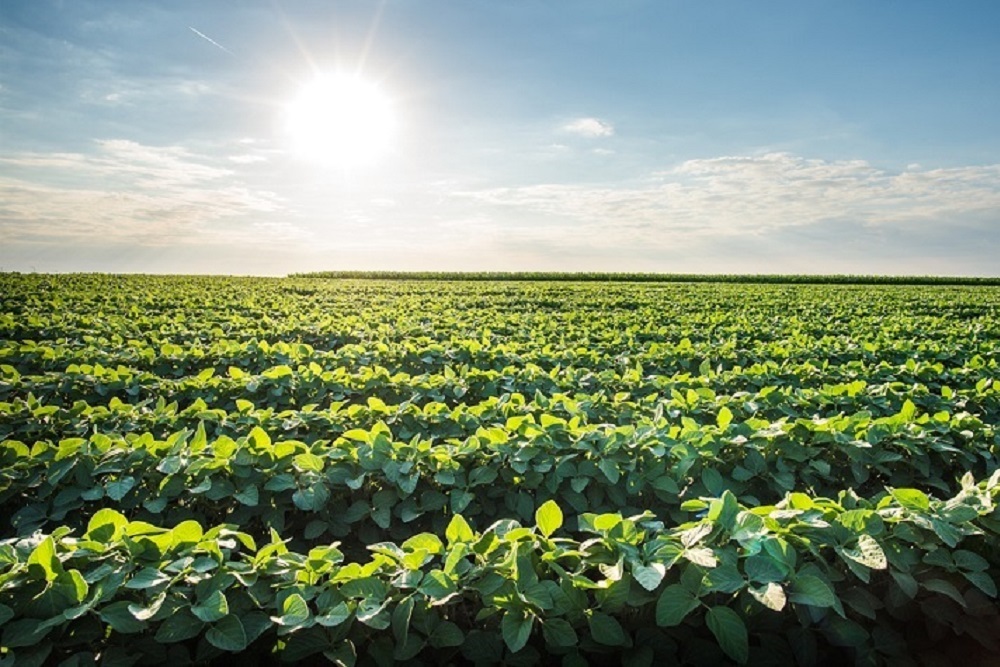 In a Twitter post last week, President Donald Trump indicated more federal aid may be given to farmers this year. “...If our formally targeted farmers need additional aid until such times as the trade deals with China, Mexico, Canada and others fully kick in, that aid will be provided by the federal government…” the all-caps tweet said.

Over the past two years, the Trump administration has provided farmers with more than $27 billion in assistance as sales fell off dramatically because of the U.S. China trade war. The aid is more than double the cost of the auto bailout that began in 2008.

When the Phase 1 trade deal with China was signed in January, Agriculture Secretary Sonny Perdue told the Wall Street Journal he did not expect that tariff relief payments would be made to U.S. farmers again this year. 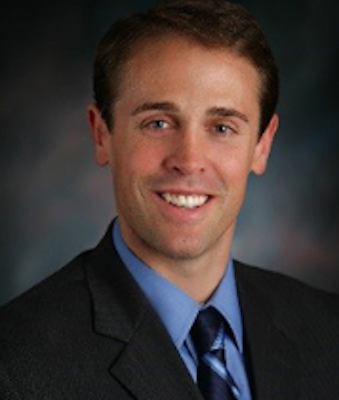 Grant Kimberley, director of market development for the Iowa Soybean Association, told the Hawkeye Reporter U.S. farmers are facing another year of uncertainty. Farmers are relieved to have a trade agreement signed, but the timing of the agreement--just as the low-priced South American harvest is hitting the world market-- is not optimal.

“Farmers are going to be in a tough spot this year if they don’t see sales increase and the market prices go up quickly,” Kimberley said.

“We are seeing some export sales to China," he added. "But have we seen a big, big boost in a lot of extra sales to China because of the Phase 1 agreement? No. Not yet.”

It might takes a while to see immediate benefits from the Phase 1 deal, Kimberley said.

"We might see some by the end of the year, or hopefully, by next year but probably not anytime in the next few months.”

In the Phase 1 agreement, China promised to purchase billions of dollars more of agricultural products from the U.S. in the coming years. However, because of a caveat in the agreement, farmers are not likely to see a major spike in demand until harvest time at the earliest, Kimberley said.

“The trade agreement gives the Chinese some wiggle room to make the purchases based on price competitiveness,” Kimberley said.

“This time of the year we tend not to be as price competitive because South America’s harvest is being brought in," Kimberley said. "Brazil, Argentina, Uruguay and Paraguay start to harvest their soybean crop in late February, into early March and April. Because of that, they tend to be the cheapest option in the world market right now. It will probably not be until October when China could start ramping up [U.S.] purchases in a bigger way."

The question is whether can China can hit its target for U.S. purchases in the last three months of the year.

"They have to make a year’s worth of purchases in almost three months," Kimberley said.

That is the uncertainty farmers are facing, Kimberley said. In the meantime, they are working in a low-margin environment with not as much opportunity for profit, he said.

“What China is doing right now is they are keeping the tariffs in place formally, but they will grant waivers to companies that apply for those waivers so they would not have to pay the full tariff," says Kimberley. "It is an uncertain thing. That is not an ironclad part of the agreement, but we assume that that is probably what will happen.”

Want to get notified whenever we write about IOWA SOYBEAN ASSOCIATION (ISA) ?

Sign-up Next time we write about IOWA SOYBEAN ASSOCIATION (ISA), we'll email you a link to the story. You may edit your settings or unsubscribe at any time.