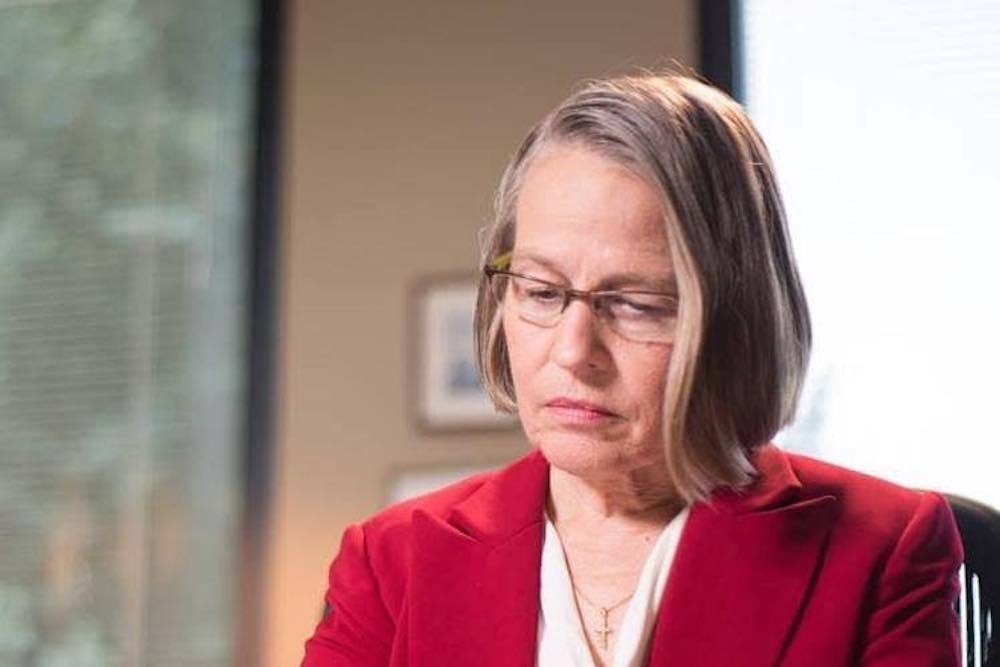 The Iowa Senate advanced a bill March 17 to expand access to high speed broadband in the unserved and underserved communities of Iowa.

That bill is Senate File 2400, and it passed in a 48-0 vote, according to a report from The Gazette.

“This bill is an attempt to expand broadband service to where it is inadequate, especially in rural Iowa,” said Sen. Mariannette Miller-Meeks before the 48-0 vote to approve Senate File 2400. “It alters and modifies the download speeds and increases the grants.”

These grants are intended to help telecommunications companies to fund the costs of expanding broadband accessibility.

BroadbandNow notes that Iowa is the 32nd most connected state in the United States. It also notes that 18% of the population has access to less than two wired service providers, and 302,000 Iowa residents lack access to a wired connection capable of 25 Mbps download speeds.

In her Condition of the State address and Gov. Kim Reynolds’ fiscal 2021 state budget plan, Reynolds sought $15 million in addition to last year’s $5 million from the Empower Rural Iowa Act, to improve connectivity and adjust the state match to leverage private and federal funding so that the state can expand broadband statewide.

Next, the bill will move to the House of Representatives. The Gazette reported that the House recently passed a batch of bills regarding broadband access in the state, which clarify state grants for broadband projects to local telecommunications companies are not income, and that extend statewide rules for regulation of cell tower placement.

These bills also allow the Iowa Department of Transportation to publicize road construction that digs into the ground where private companies could install fiber-optic cables. The House also passed a bill to set up a legislative study of exchange points to guide internet traffic.

Want to get notified whenever we write about Iowa State Senate ?

Sign-up Next time we write about Iowa State Senate, we'll email you a link to the story. You may edit your settings or unsubscribe at any time.