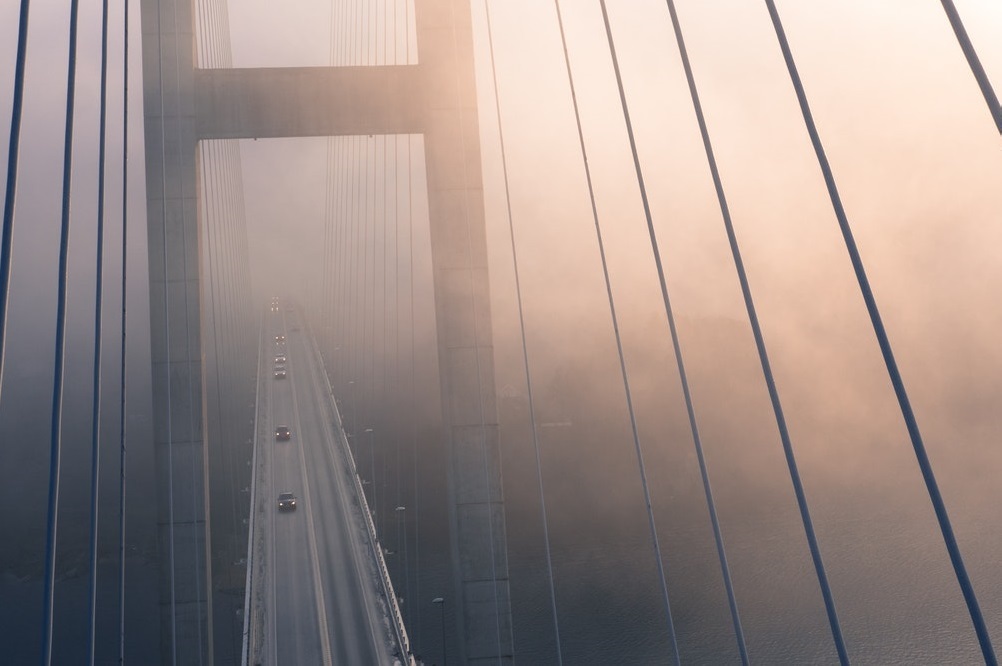 A total of 4,675 out of the 24,123 bridges in Iowa – or 19.4 percent – were designated in poor shape in an analysis examining bridge conditions in the 50 states, Puerto Rico and Washington, D.C.

More than 47,000 bridges in the United States, out of a total of 616,087, were rated structurally deficient in a study released by the American Road & Transportation Builders Association (ARTBA). If the deficient bridges were placed end to end, they would extend more than 1,000 miles, the report says.

Based on the number of its bridges in poor condition, Iowa ranks the highest in the nation.

The bridges identified are not considered imminently unsafe, according to the analysis, but they do need attention. The number of people crossing these bridges each day is estimated at 178 million.

States that have reduced their number of deficient bridges the most in the last five years include Pennsylvania, Oklahoma, Indiana, California and Ohio, the association reported, while the states where the number of problematic bridges increased include West Virginia, Illinois, Florida, Montana and Louisiana.

The data for the study came from the U.S. Department of Transportation’s National Bridge Inventory and is based on 2018 numbers.

Which States Have the Highest Share of Deficient Bridges?

By signing up you agree to receive email newsletters or alerts Hawkeye Reporter. You can unsubscribe at any time.
Source: American Road & Transportation Builders Association

Want to get notified whenever we write about American Road and Transportation Builders Association Pac ?

Sign-up Next time we write about American Road and Transportation Builders Association Pac, we'll email you a link to the story. You may edit your settings or unsubscribe at any time.