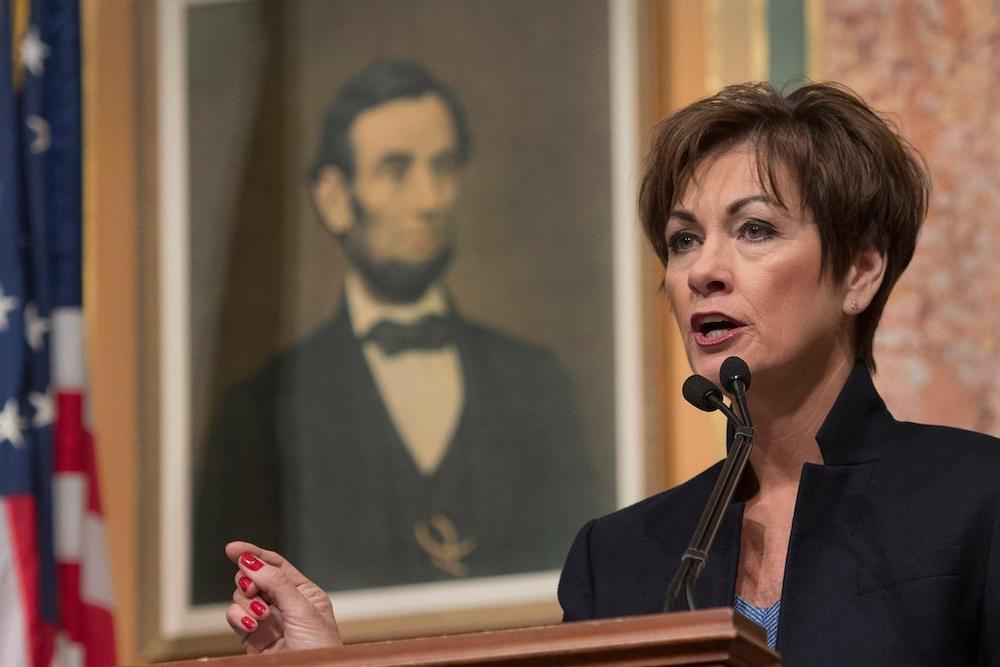 Gov. Kim Reynolds stands by her decision to cap the use of THC in Iowa’s medical cannabidiol law to 4.5 grams on Feb. 21, in a PBS Iowa Press video.

Iowa lawmakers have been asking Reynolds to make it transparent where she stands on expanding THC use in the state. The Medical Cannabidiol Board suggested capping THC use at 4.5 grams within a 90-day period earlier in February.

“I'm comfortable with where the board ended up,” Reynolds said in the taping.

The Iowa House and Senate both approved a new cap for THC last week. A 4.5 gram cap is set by the Iowa House, but many Public Safety Committee members want the cap to be higher.

Brad Zaun, Senate Judiciary Committee chairman, said he was pushing for Senate File 2363, which would suggest changing the cap to 25 grams. Zaun said this would give room for negotiation.

Despite having people ask for a bigger increase for the THC cap in the medical cannabidiol program, Reynolds gave no indication that she would change her decision of the 4.5 gram cap.

Want to get notified whenever we write about Committee For Public Safety ?

Sign-up Next time we write about Committee For Public Safety, we'll email you a link to the story. You may edit your settings or unsubscribe at any time.